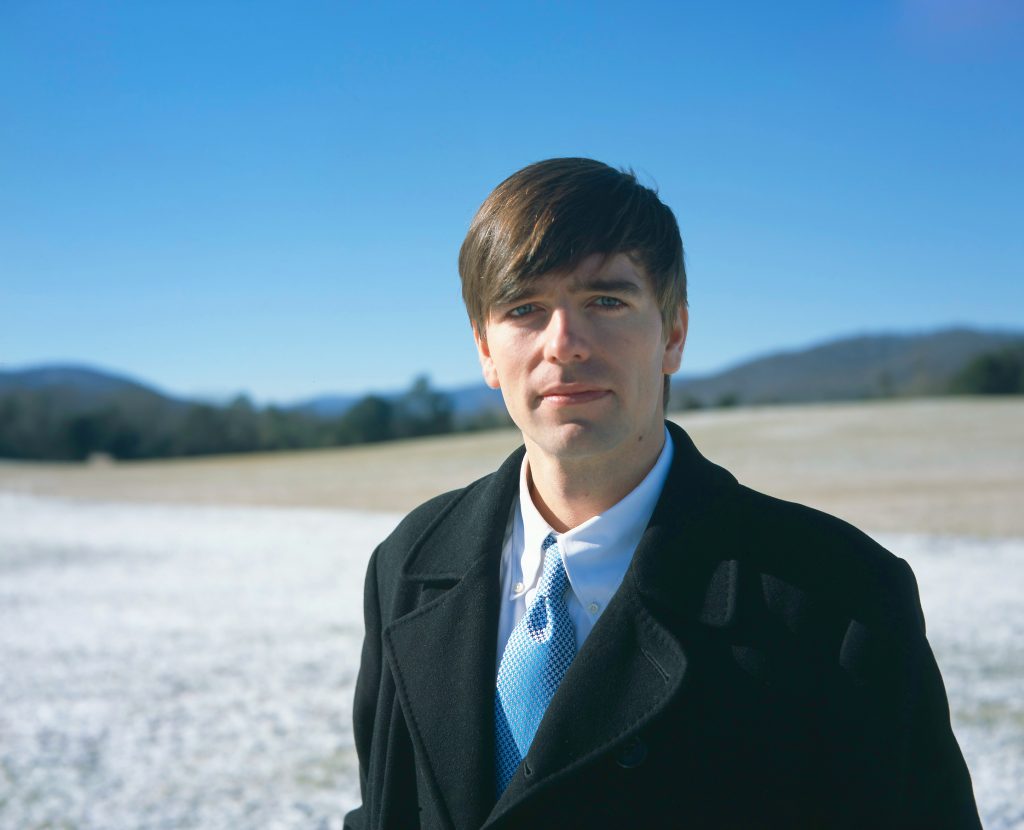 Dr. Bart Elmore is an environmental historian, but he began his long academic journey as an educator, teaching high school English at a public school in Savannah Georgia. Today, Elmore’s core work explores how large multinational firms reshaped ecosystems across the globe in the 20th and 21st centuries, with the goal of drawing on the past to find strategies for developing an ecologically healthy economy. He has worked over the years to refine investigative techniques that combine the discipline of history with the tools of journalism. To that end, he joined the Washington DC think tank, New America, and worked alongside some of the world’s top journalists at The New Yorker and the Washington Post.

He received funding from Columbia University’s School of Journalism and Harvard University’s Neiman Foundation to complete his book on Monsanto.

listen to bart elmore on the BBC History Extra podcast

Elmore’s work involves research in corporate archives as well as field investigations and interviews with CEOs, government officials, factory workers, and farmers – a wide-ranging journey designed to uncover the often-hidden environmental costs associated with the production and distribution of some of the world’s most widely used products, namely the soft drink Coca-Cola and the herbicide Roundup.

Elmore completed his undergraduate studies at Dartmouth College in New Hampshire and received his MA and PhD in environmental history from the University of Virginia.

He is a core faculty member of the Sustainability Institute and associate professor of environmental history at Ohio State University. He has authored two books, Citizen Coke: The Making of Coca-Cola Capitalism (2015) and Seed Money: Monsanto’s Past and Our Food Future (2021). He is also the happy father of two boys, River and Blue, and lives in Buckeye country, Columbus, Ohio. 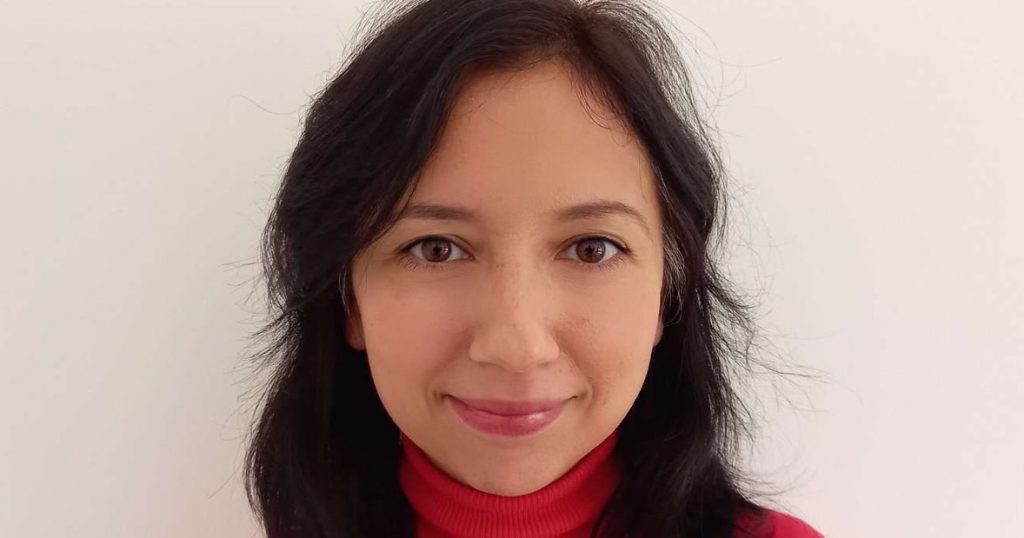 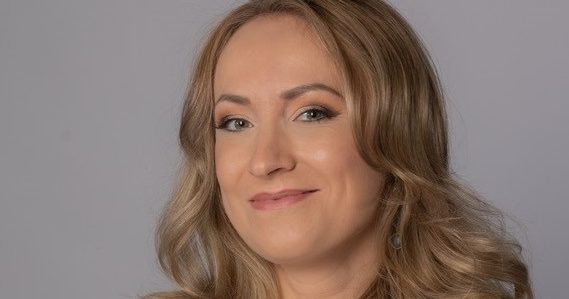 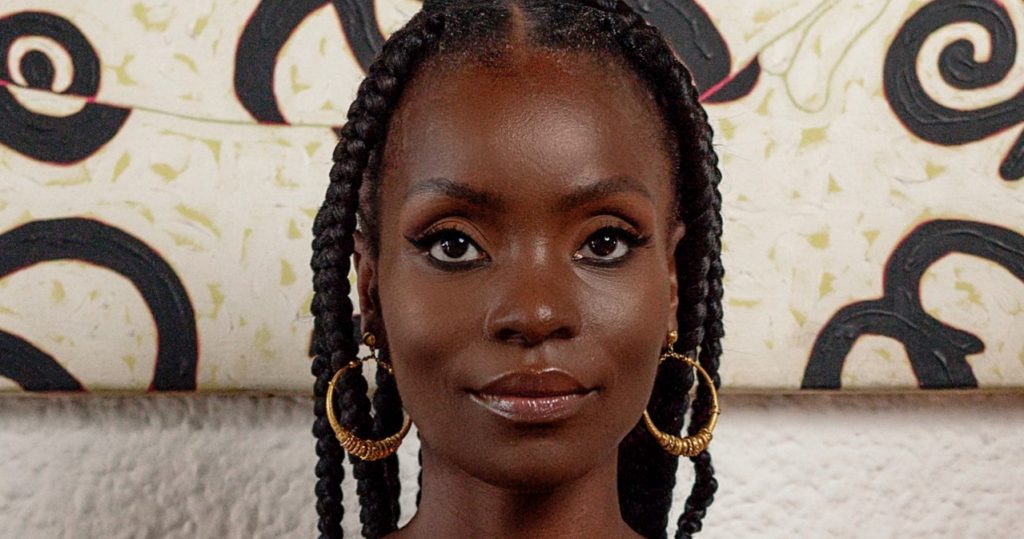