The Dan David Prize, the world’s largest history prize, announced on Tuesday its first cohort of winners, which includes a historian who investigates the environmental impact of big business, a researcher who uncovers Jewish hiding places during the Holocaust and the founder of a mobile museum of African heritage.

The Prize recognizes early and mid-career scholars and practitioners who illuminate the human past in bold and creative ways, and awards nine winners $300,000 each to help further their work.

The 2022 winners cover a wide range of historical disciplines – from bioarchaeology to medieval studies to modern U.S. history. They are unlocking the secrets held by human remains and medieval manuscripts, uncovering forgotten legal cases from the American South and revealing echoes of Ethiopian global power. They are experimenting with new ways of imagining museums, rewriting the story of the world’s most popular soft-drink and tracing the little-known history of African-American philanthropy.

The 2022 winners are listed below.

“These nine winners represent the innovation and energy that move the historical disciplines forward. Their work is at once a testament to the power of research and expertise, and to the ways knowledge of the past can enrich our understanding of the present,” said Prof. Katherine E. Fleming, Provost of New York University and member of the Dan David Prize board.

The recently redesigned prize attracted hundreds of nominations from around the world and the nine winners were chosen following a rigorous selection process by a committee of eminent scholars in a wide range of historical fields.

The Prize, endowed by the Dan David Foundation and headquartered at Tel Aviv University, was established in 2001 by the late entrepreneur and philanthropist Dan David. Initially dedicated to recognizing achievements in rotating disciplines of the sciences and the humanities, the Prize was redesigned in 2021 ahead of its 20th anniversary.

“We live in a world in which the humanities, and particularly history, are devalued and attract less investment, even as it remains clear that only by deepening our knowledge of the past we can gain a better understanding of the present,” said Ariel David, board member of Prize and son of the founder. “For this reason we have chosen to focus exclusively on the historical disciplines and support emerging scholars and practitioners, within and beyond the academy, at a stage in their career when the Prize can make a bigger impact.”

“If you are a person who believes history can make a difference in the world, this prize is an affirmation of that,” said Bart Elmore, environmental historian and recipient of one of this year’s prizes. The nine winners will be honored at the 2022 Dan David Prize Award Ceremony in Tel Aviv in May. To learn more about Dan David, the Prize and the 2022 winners, visit www.dandavidprize.org. 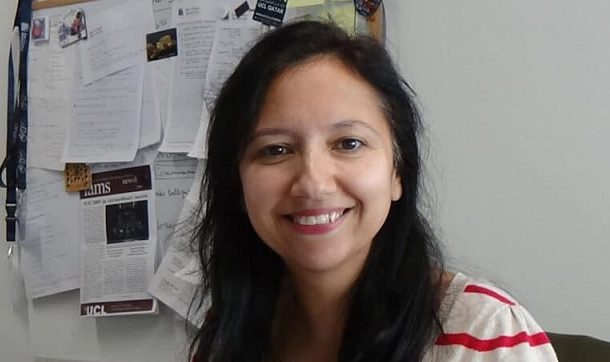 The work never ends for Efthymia Nikita, a prize-winning busy scientist who studies the physical markers of history and even co-wrote a children’s book about it 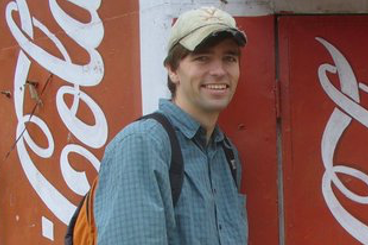 His father was exposed to the chemical Agent Orange as a soldier in the Vietnam War. Today, Bart Elmore is exposing the dark history behind the chemicals. 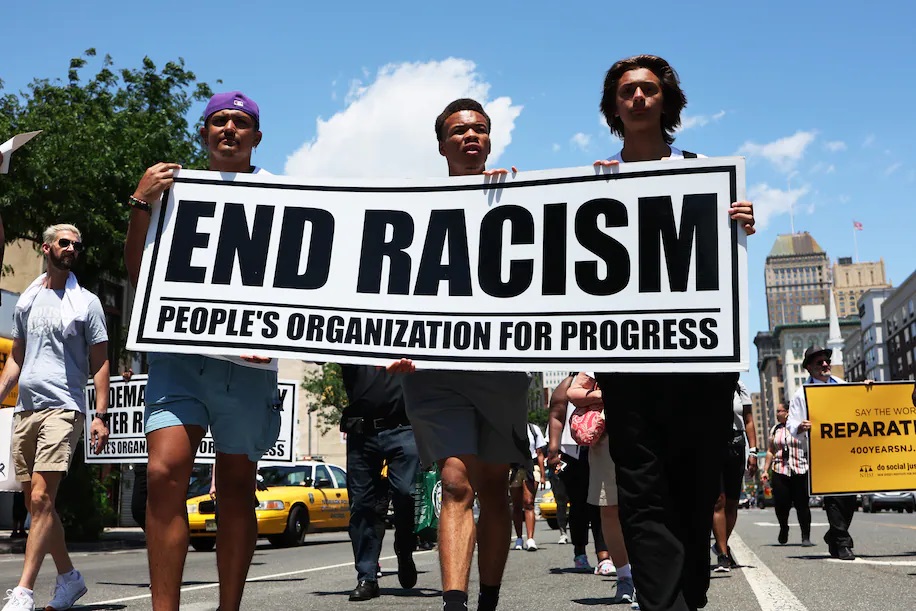 27 June 2022
The freedom of Juneteenth was fleeting. This is what came next.

Black generosity has always been vital to the freedom struggle