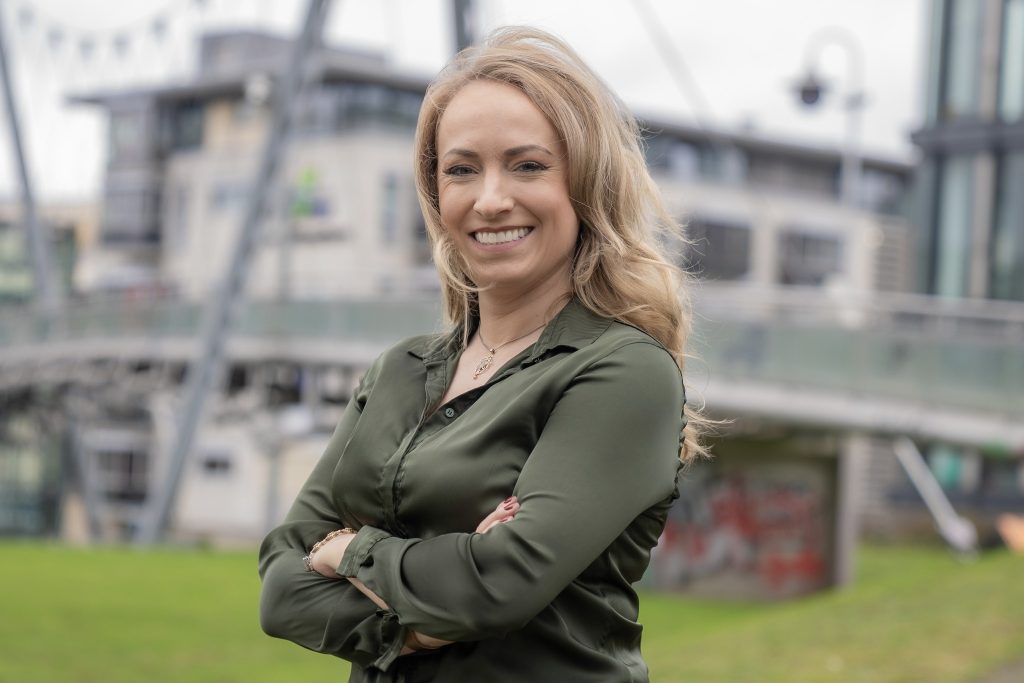 Dr. Verena Krebs is a historian whose work draws on material culture and art, alongside written sources, to uncover the complex relationship between the Christian kingdom of Solomonic Ethiopia and Western Christendom in the late Middle Ages. Her research centers the history of Christian Ethiopia, focusing on aspects of kingship and courtly culture in the 15th and 16th centuries. It overturns traditional narratives of European-African relations, painting a vivid picture of the cultural history of the early Solomonic kingdom at the height of its power.

With this work, Krebs hopes to shed light on the way African and Latin Christians encountered one another in a historical period still viewed through the lens of European discovery and exploration.

As a medieval historian with a background in art history, Krebs particularly enjoys working not just with written sources, but also objects of religious material culture such as icons and manuscript illuminations, in order to gain insight into the cultural history of the region.

Krebs currently holds the fixed-term junior/W1 professorship “Medieval Cultural Realms and their Entanglements” at Ruhr-University Bochum, Germany, where she also co-directs the Centre for Mediterranean Studies. She earned a bi-national PhD in history from the universities of Konstanz, Germany, and Mekelle, Ethiopia, in 2014, and spent three years as a post-doc in Jerusalem.

She recently published her first book, Medieval Ethiopian Kingship, Craft, and Diplomacy with Latin Europe (2021). She is currently working on a second monograph entitled “Africa Collecting Europe: Patronage and Power in Christian Ethiopia, 1468–1530”, under contract with the University of Pennsylvania Press, and will be a Member of the School of Historical Studies at the Institute for Advanced Study at Princeton for the 2022/23 academic year. 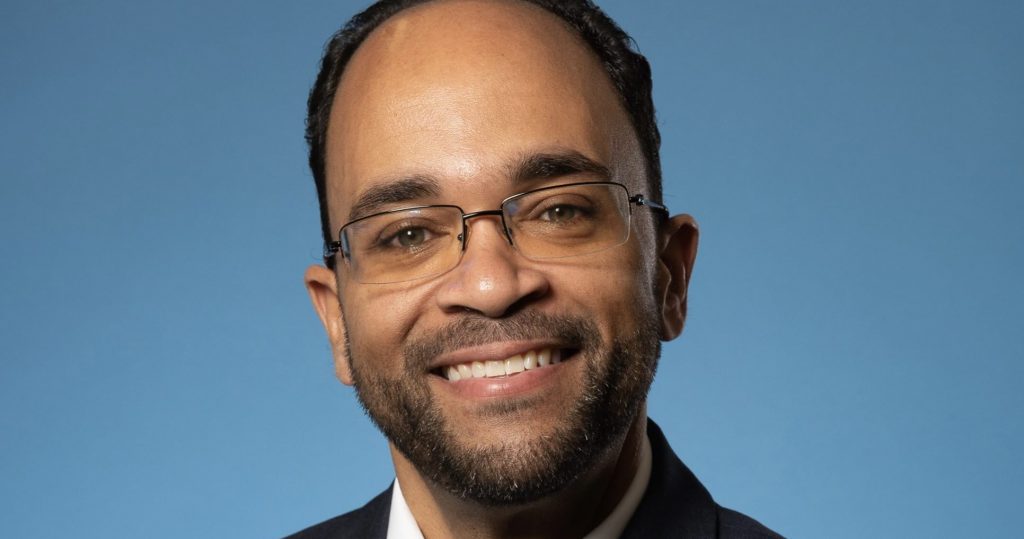 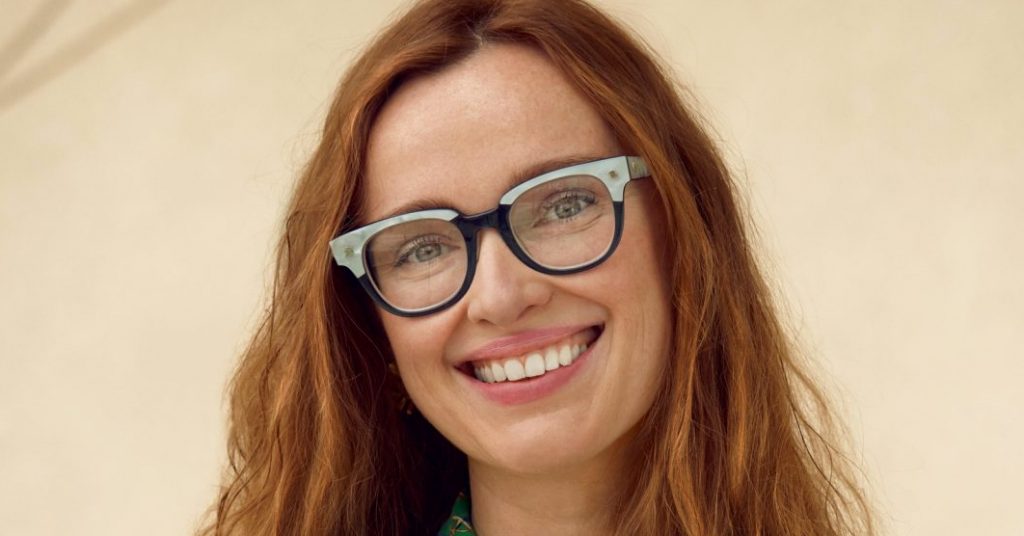 Foundation for the Memory of the Shoah, Paris, France 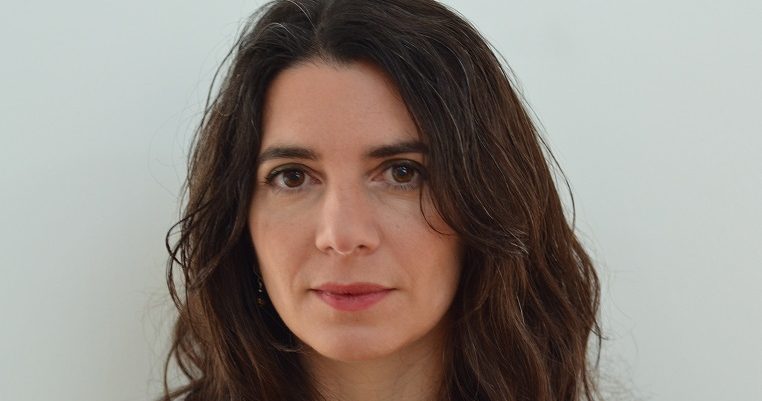 Visual and material culture in global and colonial contexts