Prof. King is a molecular geneticist and a world leader in human genetics. She has made major contributions to the study of the molecular causes of common complex human disease. Her seminal finding was the demonstration of inherited predisposition to breast and ovarian cancer as the result of mutations in a single gene, which she named BRCA1.

This game-changing discovery led to the understanding of hereditary cancer predisposition and revolutionized clinical approaches to screening for inherited cancer risk, to individualizing interventions, and to tailoring rational therapy.
Prof. King’s research interests also include the genetic bases of schizophrenia, the genetic causes of congenital disorders in children, and human evolution. She also pioneered the use of DNA sequencing for human rights investigations.

Prof. King has received honorary degrees from some of the world’s most prominent institutions, including Harvard, Princeton, Yale, Dartmouth, Columbia, Brown, and Tel Aviv Universities.

Among her honors, Prof. King received the Peter Gruber Foundation Genetics Prize in 2004, the AH Heineken Prize for Medicine from the Royal Netherlands Academy of Arts and Sciences in 2006, the Lasker Foundation Special Achievement Award for Medical Research in 2014, and the United States National Medal of Science in 2016. 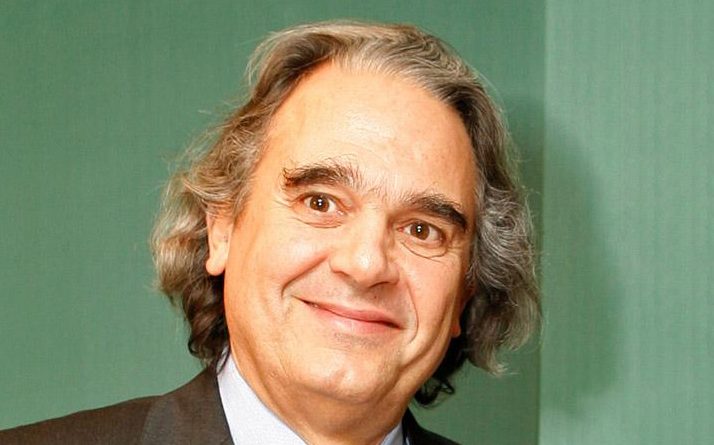