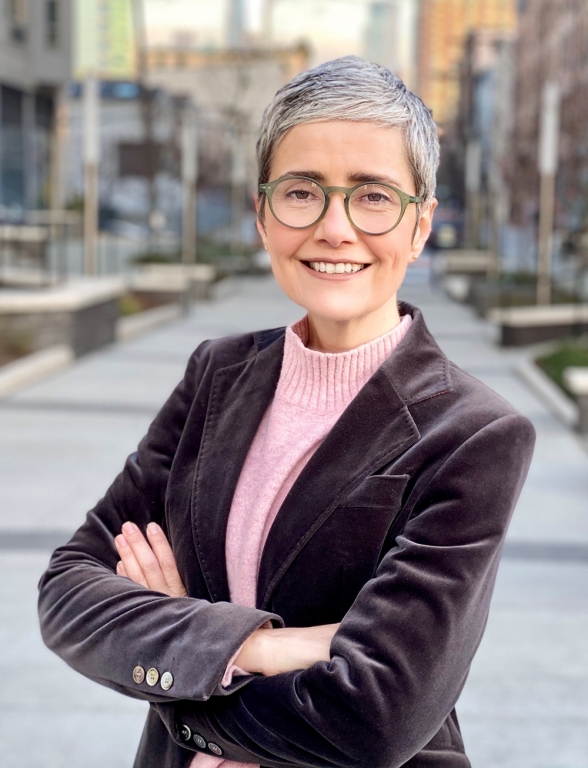 She is the Deputy Director of Rights and Justice at International Planned Parenthood Federation/Western Hemisphere Region. In her role, she oversees strategies to promote and protect gender equality, sex and reproductive rights and health, and to combat violence against women and girls in Latin American and the Caribbean.

She co-founded and served as the Executive Director of Anis: Institute of Bioethics, one of the key feminist groups dedicated to bioethics and human rights in Latin America.

An anthropologist by training, she served as a Professor of Law at the University of Brasília and at the Oswaldo Cruz Foundation, Rio de Janeiro, in Brazil. She was also a visiting fellow at Yale Law School and NYU Law School. She is a visiting scholar at Brown University’s Center for Latin American and Caribbean Studies.

The focus of her research has been on the health consequences of illegal and clandestine abortion in Brazil and Latin American countries. She has authored and co-authored 150 peer-reviewed articles on women’s rights and health. Since early 2016 Diniz has been working on research, communications, advocacy and community leadership projects focused on the Zika virus and its impact on women’s and children’s health and rights. Her book “Zika: from Brazilian backlands to global threat” (2017), published in Portuguese, has been translated into English and Japanese.

As a documentarian, her eight films have received more than 50 awards. Her 2016 film “Zika” tells the story of five women navigating the perils of the Zika epidemic in the backlands of Brazil. “Hotel Laide” (2017) is a short film about women seeking shelter in Cracoland – a ‘free zone’ for drug dealers and addicts in Sao Paolo.

In 2016, after testifying before the Brazilian Federal Supreme Court on women’s rights to choose abortion, she was forced into hiding, and later into exile in the U.S. when violent death threats were leveled against her and those close to her. She has been called the “first political exile of the new Brazilian government.”

Debora’s work has been featured in The New York Times, BBC, The Guardian, Newsweek and she is a regular contributor to El País and Marie Claire, Brazil. 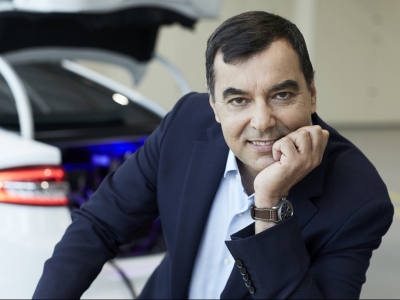 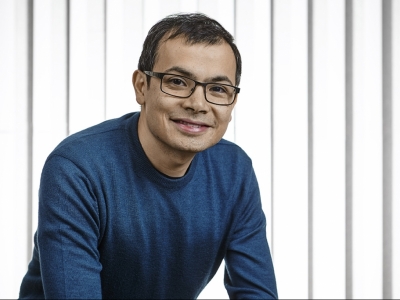 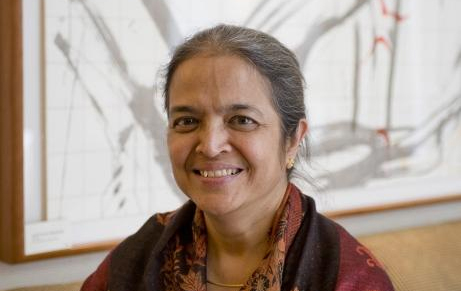