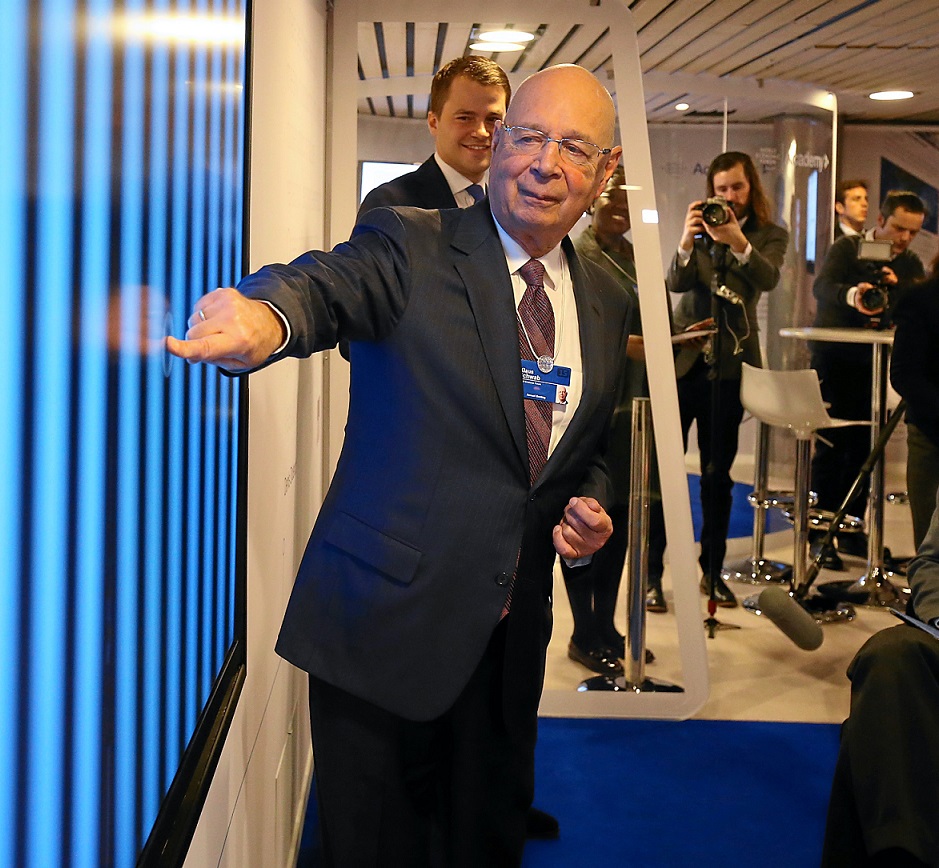 Dr. Klaus Schwab is honored for his role in developing the World Economic Forum (WEF) into a major international organization.

The World Economic Forum, based in Geneva, Switzerland, is an independent organization committed to “improving the state of the world.” Funded by contributions made by hundreds of the world’s leading corporations, the Forum acts in the spirit of entrepreneurship for the global public interest to foster economic growth and social progress. Essentially, the Forum aims to serve its members and society by creating partnerships between businessmen, politicians, intellectuals and other leaders of society to “define, discuss and advance key issues on the global agenda.”

Schwab also co-founded, with his wife Hilde, the Schwab Foundation for Social Entrepreneurship. The foundation supports social innovation around the world.

Schwab has been active in editorial, academic, and public service organizations. He has also received numerous international and national honors for initiatives undertaken in the spirit of entrepreneurship for global public interests and for peace and reconciliation efforts in several regions.

Schwab is the author of several books and numerous other publications, such as the yearly Global Competitiveness Report (since 1979).

The 2004 Dan David Prize honors Dr. Schwab in the field of leadership for his significant contribution in fostering international dialogue and activism to resolve some of the world’s greatest issues. 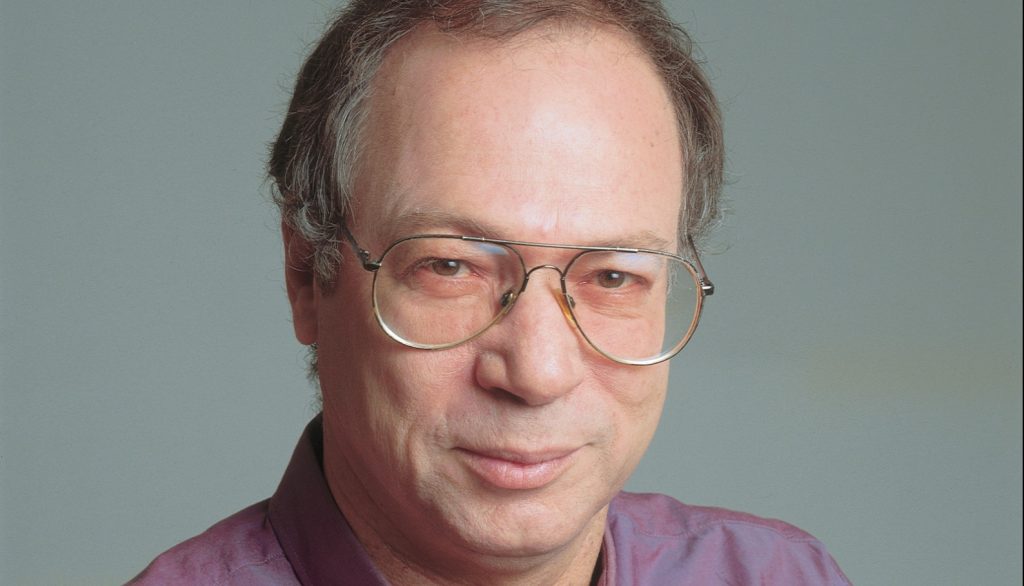 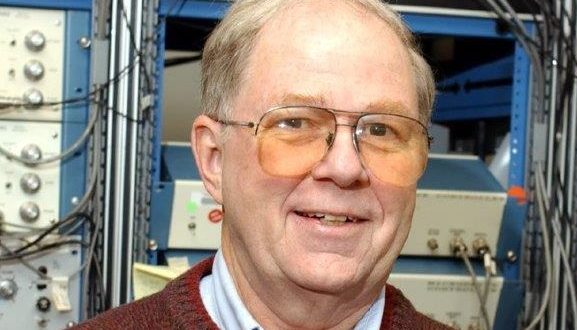 Robert Wurtz has made one of the most salient discoveries in cognitive neurosciences - he discovered how the brain processes different aspects of the visual scene in different places. 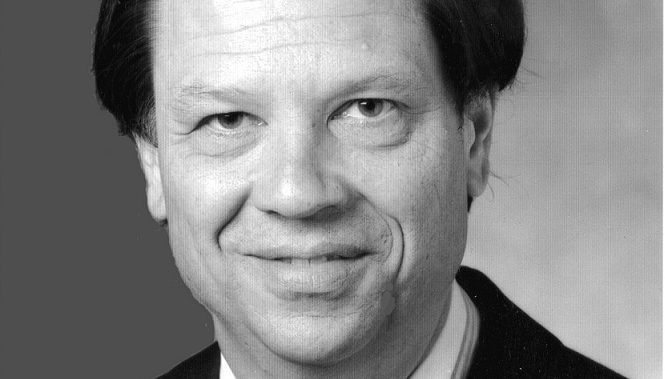 Dr. William T. Newsome bridges the fields of neurophysiology and perceptual psychology, demonstrated the correlation between certain brain cells and the process of visual perception.