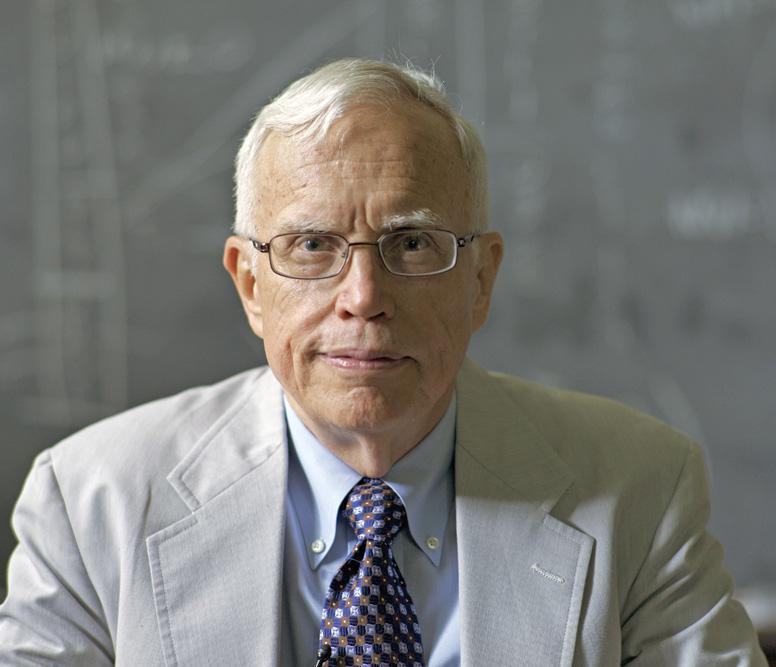 Prof. James J. Heckman is the Henry Schultz Distinguished Service Professor of Economics at the University of Chicago.

His work since 2000, on early childhood development, argues that early childhood is a key point of intellectual and social development and that we cannot assume that we can easily ‘make up’ deficits among children at older ages. These findings are important both scientifically and for policy and fundamentally refocus policy attention. Heckman has been tireless in promoting the importance of early childhood education, nurture, and wellbeing.

Together with his interdisciplinary team, he has greatly influenced policy discussions in the U.S. where the value of early childhood education has become widely acknowledged. The developmental mechanisms behind these findings claim wide generality, and has spread into discussions of global poverty worldwide.

Amongst his numerous awards, Heckman has received the Policy for Children Award from the Society for Research in Child Development in 2009, the Gold Medal of the President of the Italian Republic, awarded by the International Scientific Committee of the Pio Manzu Centre in 2008, 2007 Theodore W. Schultz Award from the American Agricultural Economics Association, 2005 and 2007 Dennis Aigner Award for Applied Econometrics from the Journal of Econometrics, the 2005 Jacob Mincer Award for Lifetime Achievement in Labor Economics, the 2005 Ulysses Medal from the University College Dublin, and the John Bates Clark Award of the American Economic Association in 1983.

Prof. Heckman was awarded the The Sveriges Riksbank Prize in Economic Sciences in Memory of Alfred Nobel 2000. 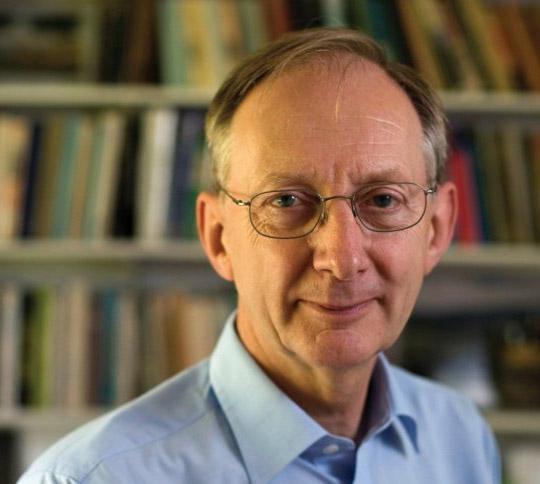 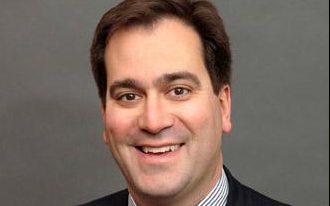 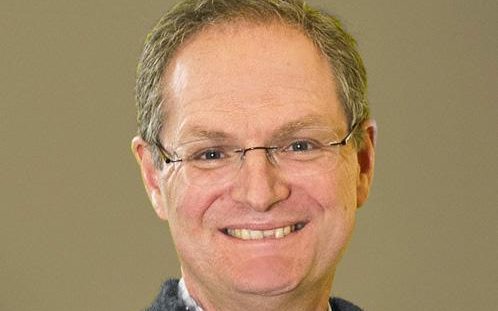