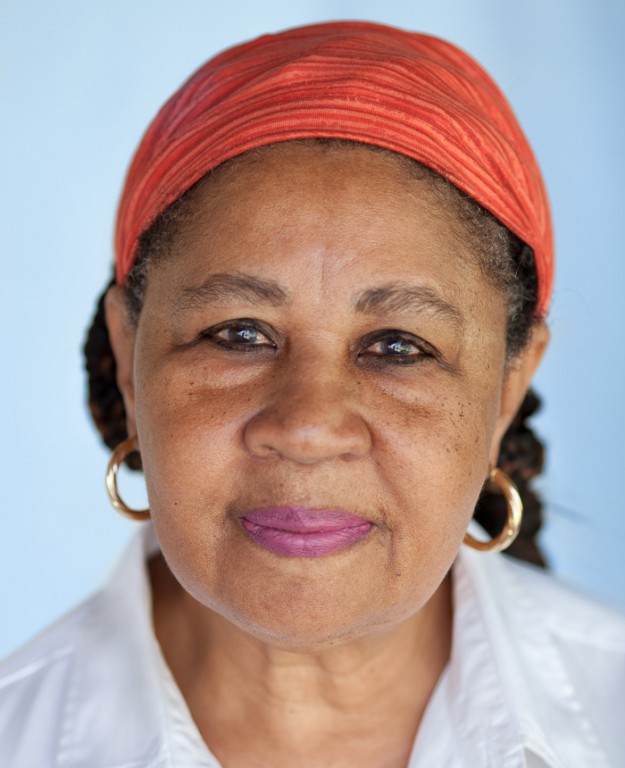 Jamaica Kincaid is celebrated worldwide as one of the most important and influential writers today.

She is admired for her stylistic gifts no less than for her subject matter. Her writing is a way of empowerment over the limitations of race and gender, infused with tantalizing irony, anger and frustration, delving into the depths of emotion without being sentimental. She casts the plight of her characters into beautiful evocative prose by creating a masterfully crafted world.