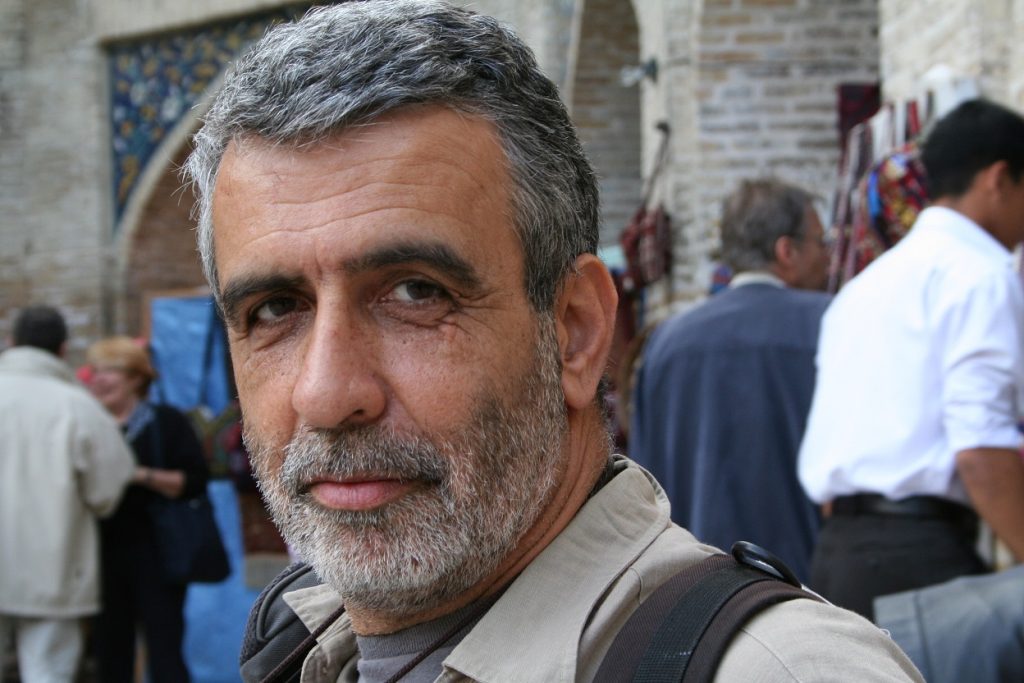 Israel Finkelstein is a Professor Emeritus of the Archaeology of Israel in the Bronze and Iron Ages at Tel Aviv University and the Director of the School of Archaeology and Maritime Cultures at the University of Haifa. He is a member of the Israel Academy of Sciences and Humanities, ‘associé étranger’ of the French Académie des Inscriptions et Belles Lettres and International Honorary Member of the American Academy of Arts and Sciences.

He served as Director of The Sonia and Marco Nadler Institute of Archaeology at Tel Aviv University from 1996-2002.

Finkelstein is widely regarded as a leading scholar in the archaeology of the Levant and as a foremost applicant of archaeological knowledge to reconstructing biblical Israelite history. He excels at creatively forging links between archaeology and the exact sciences and he has revolutionized many of these fields, both by participating in research groups or by contributing to them significantly.

Prof. Finkelstein has an excellent publication record, including both excavation and survey, and work in the three major ecological niches of the Levant, the steppelands, highlands and lowlands. The 1986/1988 volume on The Archaeology of the Israelite Settlement soon became the fundamental reference for all future discussion of the settlement of the central highland and the emergence of an early Israelite state.

It also came to represent the genesis of Dr. Finkelstein’s new interpretation of early Israelite history or, in archaeological terms, the history of ancient Israel in the Iron I and Iron II periods (1200-800 BCE). This new understanding of a crucial period in the history and archaeology of Early Israel has been described, contested and defended, in a series of journal articles, especially in Tel Aviv and the Israel Exploration Journal. He has published more than 10 books and some 400 articles.

Finkelstein has had an impact on radically revising the history of Israel in the 10th and 9th centuries B.C.E. He has transformed the study of history and archaeology in Israeli universities, moving from a “monumental” to a “systemic” study of the archaeological evidence. He has taken what was becoming a rather staid and conservative discipline, with everyone in general agreement as to interpretation of excavation results, and has turned things upside down. There are aspects of his interpretation that are certainly controversial. What is important is that all scholars concerned with the history and archaeology of Israel in the Iron I and II period are now going to be asking challenging, new question of all their evidence, both textual and archaeological. The study of these periods is never again going to be what it once was.

Israel Finkelstein has proven to be creative, generating scholarship as well as discussion, launching ideas and stimulating debates, fearlessly but with imagination and grace. 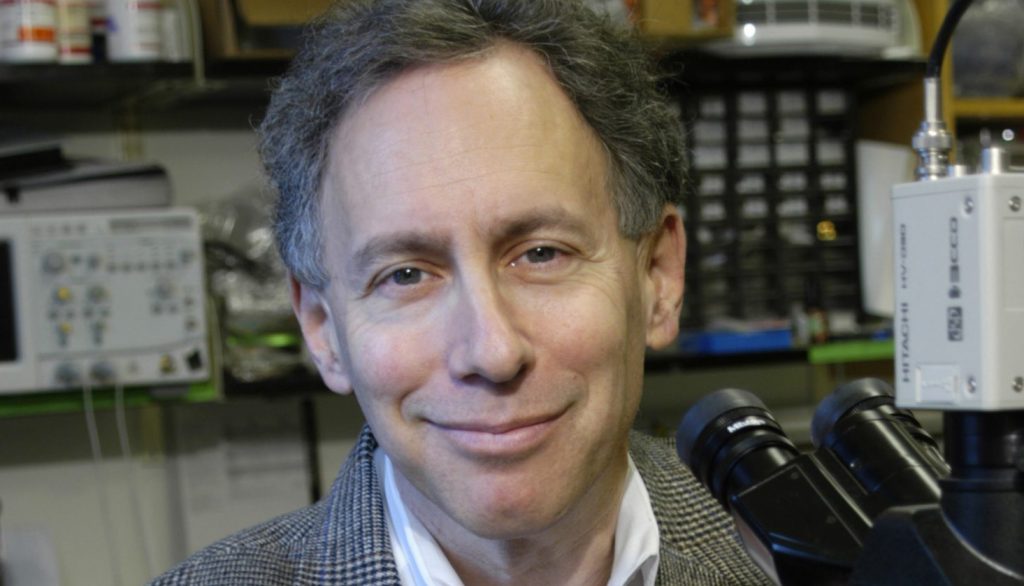 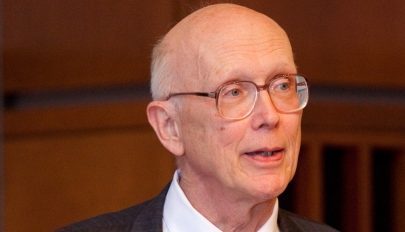 George Whitesides was the first to explore the intersection of molecular-scale synthesis and surface science, which led to his work on self-assembly monolayers (SAMs). The development of SAMs has led to the transformation of surface science into a much broader discipline of microfabrication and biological interactions. 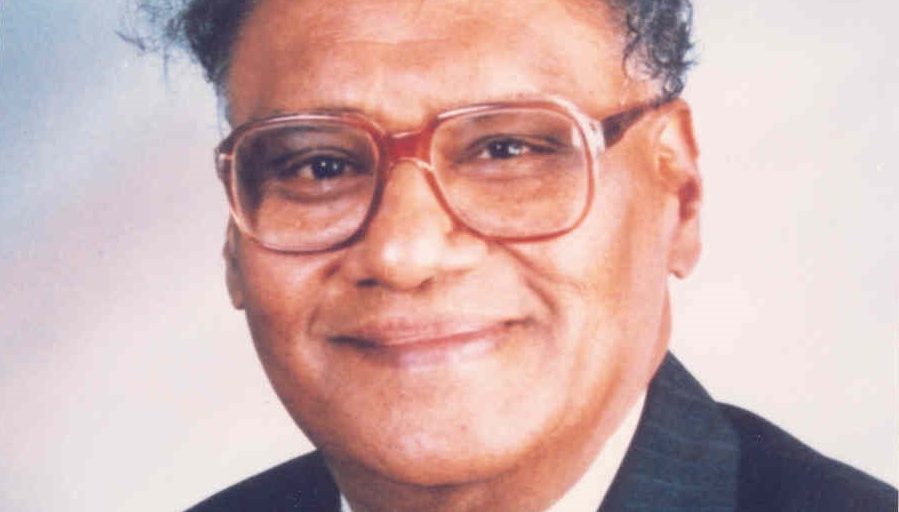 C.N.R. Rao has worked mainly in solid-state and structural chemistry and is considered one of the world's foremost solid state and materials chemists. He has made prolific and sustained contributions to the development of the field over five decades.