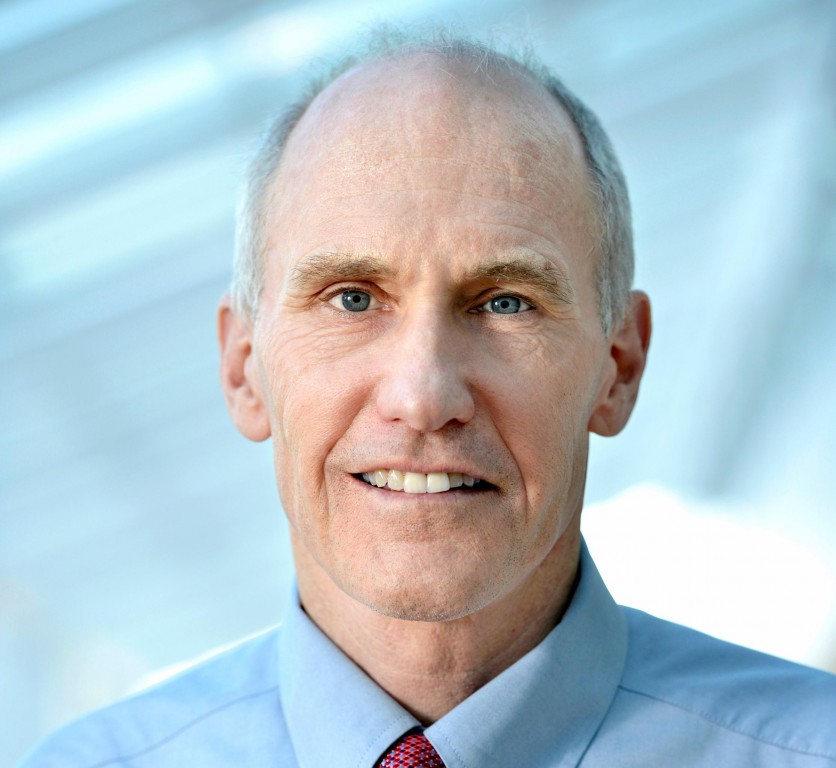 Using this culture system, the laboratory team conducted the first clinical evaluation of gene-modified T cells, initially in people suffering from HIV/AIDS and subsequently in cancer patients with advanced leukemia. In collaboration with others, the laboratory conducted the first in-human evaluations of chimeric antigen receptors (CAR) in T cells.

June, who has published more than 500 manuscripts, has received numerous prizes and honors, including election into the Institute of Medicine in 2012, the American Academy of Arts and Sciences in 2014, and the National Academy of Sciences in 2020, and received the Paul Ehrlich and Ludwig Darmstaedter Prize. In 2017, he was named a fellow of the American Association for Cancer Research Academy and received the David A. Karnofsky Memorial Award from the American Society of Clinical Oncology. 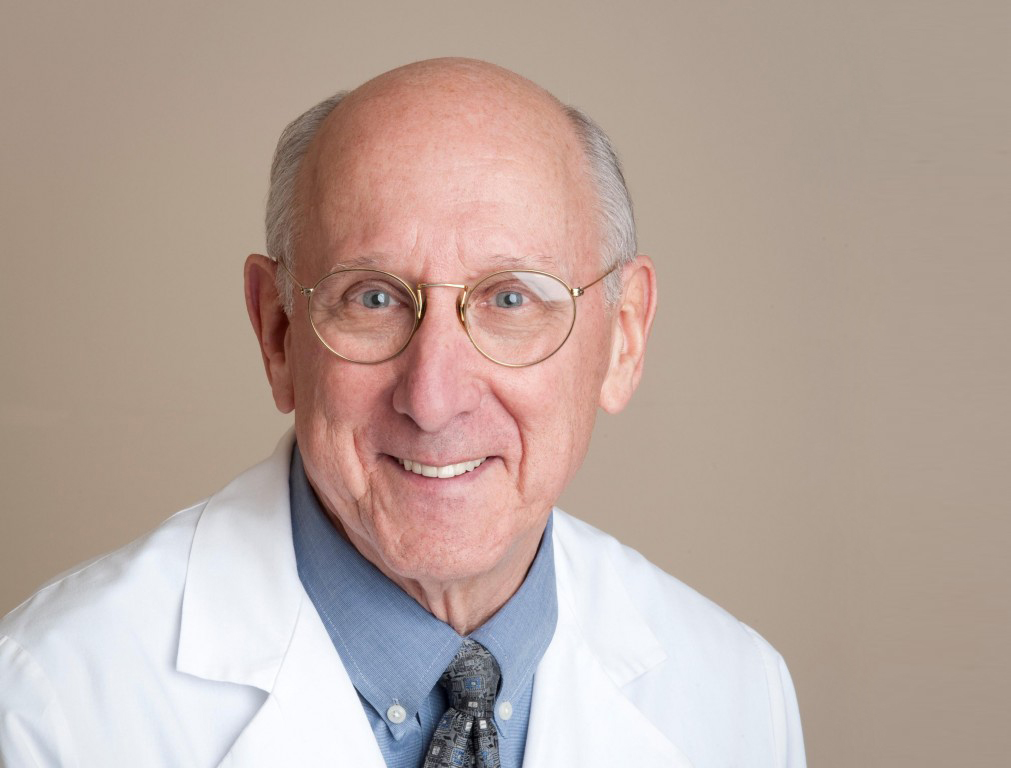 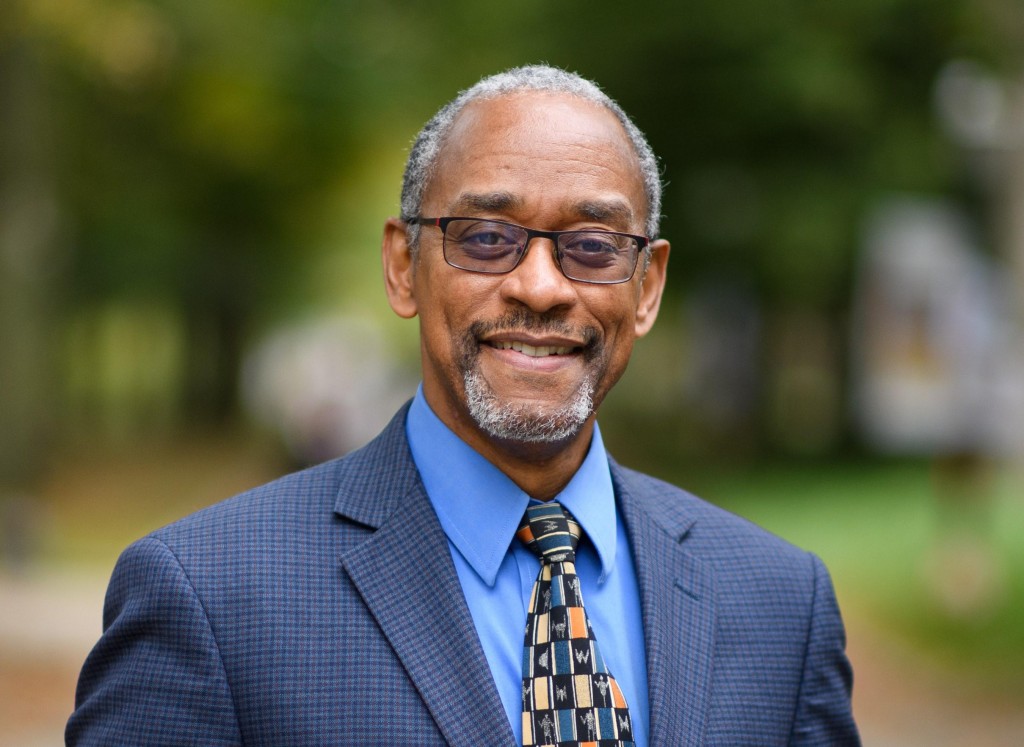 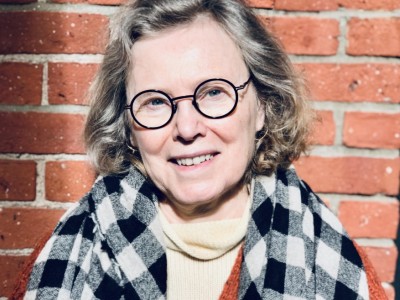 Prof. Katharine Park studies the histories of the body, of sex difference, and medicine in medieval and Renaissance Europe.