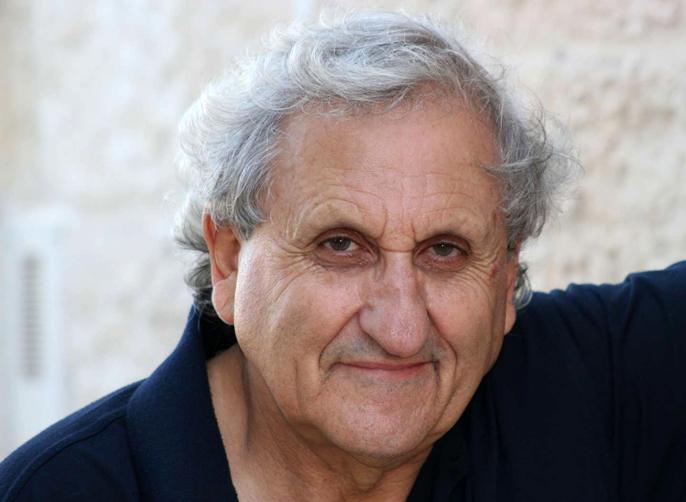 A.B. Yehoshua is one of Israel’s leading fiction writers since his debut in the late 1950s.

One remarkable aspect of his literary enterprise is his sustained willingness to experiment with different literary modes, including surrealistic stories, novella, psychological realism and historical novels, addressing underlying problems of the Israeli condition and their historical antecedents in compelling and innovative ways.

Amongst his most acclaimed original books are Mr. Mani, a historical novel told in reverse chronological order through dialogues in which the speech of only one of the two interlocutors is given, and Journey to the End of Millennium, a radically different historical novel set in the late tenth century CE, in which through rich and at times virtually fantastic inventiveness the cultural opposition between Sephardic and Ashkenazic Jewry is explored. 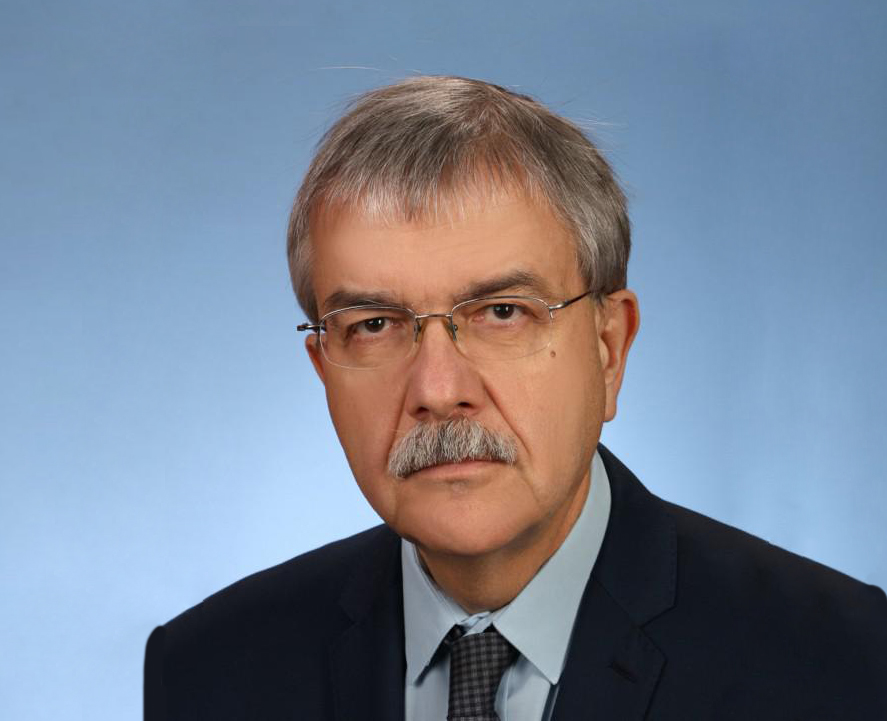 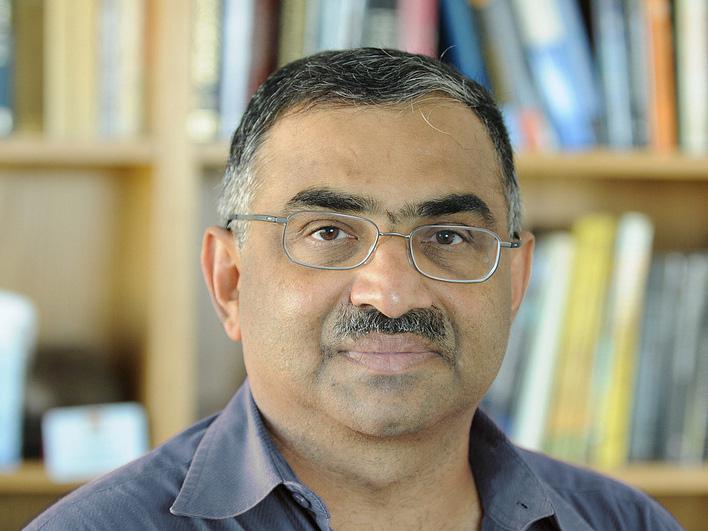