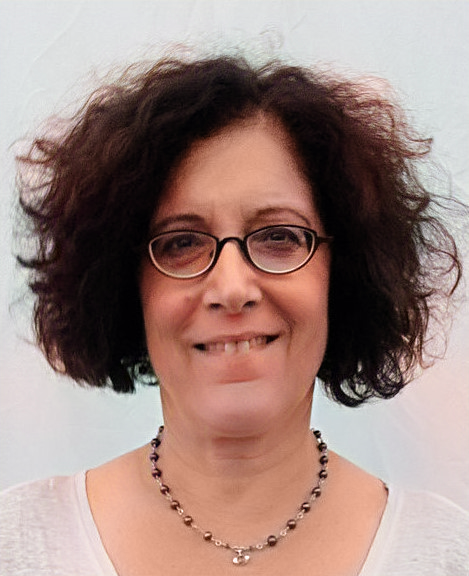 Prof. Miri Rubin is a historian of medieval and early modern Europe, between 1100-1600. Her work explores new approaches to the study of social relations in the predominantly religious cultures of Europe, and seeks to understand issues of identity, community and gender, the boundaries of cooperation and the threat of violence. She is a strong supporter of interdisciplinary research and collaborative work, and early in the Covid-years co-founded Belgian-British Medieval Urban History Network. She is also an advocate of disseminating historical knowledge broadly, and frequently appears on radio and television and in podcasts. She studied at the Hebrew University of Jerusalem and completed her PhD at the University of Cambridge. She taught in Oxford for several years and has been a professor of History at Queen Mary University of London since 2000. Since January 2020 she has also been president of the Jewish Historical Society of England.