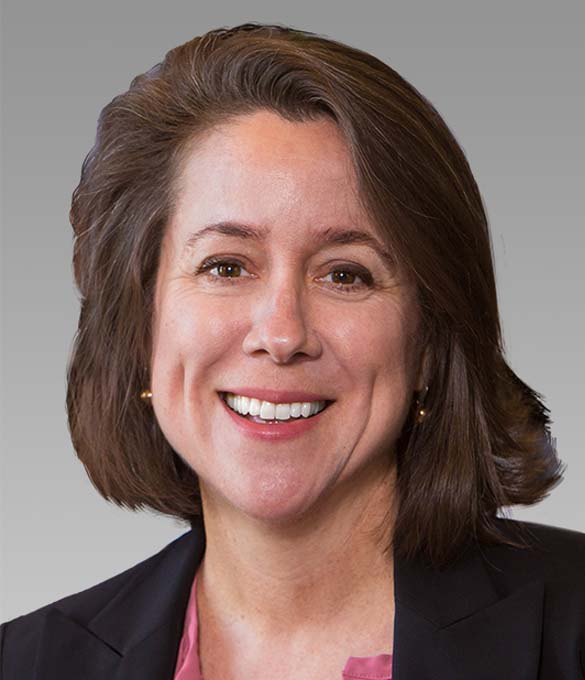 Fleming holds honorary doctorates from the University of Macedonia (PAMAK) and from Ionian University in Greece, and her work has won the Runciman Prize and the National Jewish Book Award, among other honors. In 2016 the Hellenic Republic granted her honorary citizenship in recognition of her contributions to Greece. In 2019 she was nominated Chevalier in the French Legion of Honor and in 2021 she was elected to the American Academy of Arts and Sciences.

Educated at Barnard College, the University of Chicago, and the University of California Berkeley, Fleming is currently co-director of a major oral history project in Greece, www.istorima.org, supported by a significant founding grant from the Stavros Niarchos Foundation.