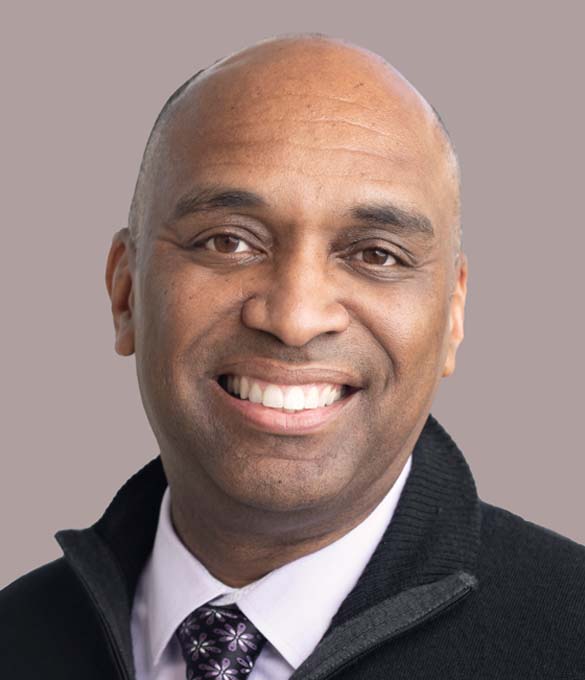 President of The New School

Dr. Dwight A. McBride is President of The New School. He is an accomplished academic leader, educator, and scholar with nearly three decades in higher education. He was Provost and Executive Vice President for Academic Affairs at Emory University, where he was also Asa Griggs Candler Professor of African American Studies, Distinguished Affiliated Professor of English, and Associated Faculty in Women’s, Gender, and Sexuality Studies. He was Northwestern University’s Dean of The Graduate School, Associate Provost for Graduate Education, and Daniel Hale Williams Professor of African American Studies, English, and Performance Studies. He was Dean of the College of Liberal Arts & Sciences at the University of Illinois at Chicago, and was on the faculty at the University of Pittsburgh.

Dr. McBride has published several books and essays on connections between race theory, black studies, and identity politics. He is co-founder and co-editor of the James Baldwin Review and co-editor of The New Black Studies book series at the University of Illinois Press. He is a co-founder and co-director of the Academic Leadership Institute and is a member of LGBTQ Presidents in Higher Education. He serves on the Board of the Institute for International Education.

A South Carolina native, he received his BA from Princeton University and his MA and PhD from the University of California, Los Angeles.