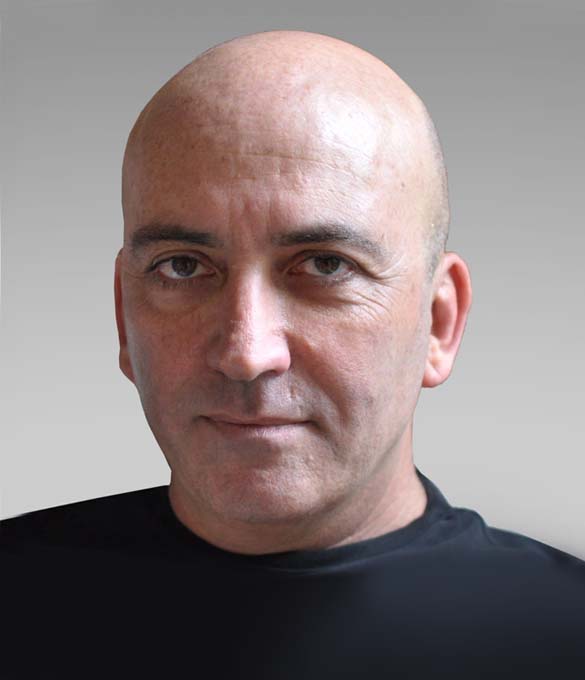 Aviad Kleinberg is an Israeli historian focusing on religion in the western Middle Ages. A native of Be’er Sheva in the south of Israel, he earned his degrees at Tel Aviv University and the University of Toronto.

His books examine subjects such as the creation of living saints in the later Middle Ages, the cultural functions of saints’ stories, the seven capital sins and the sensual aspects of the monotheists’ ineffable God.

Kleinberg is a public intellectual who often expresses himself on social issues. He was the head of the Zvi Yavetz School of Historical Studies at Tel Aviv University and now serves as president of the Ruppin Academic Center.