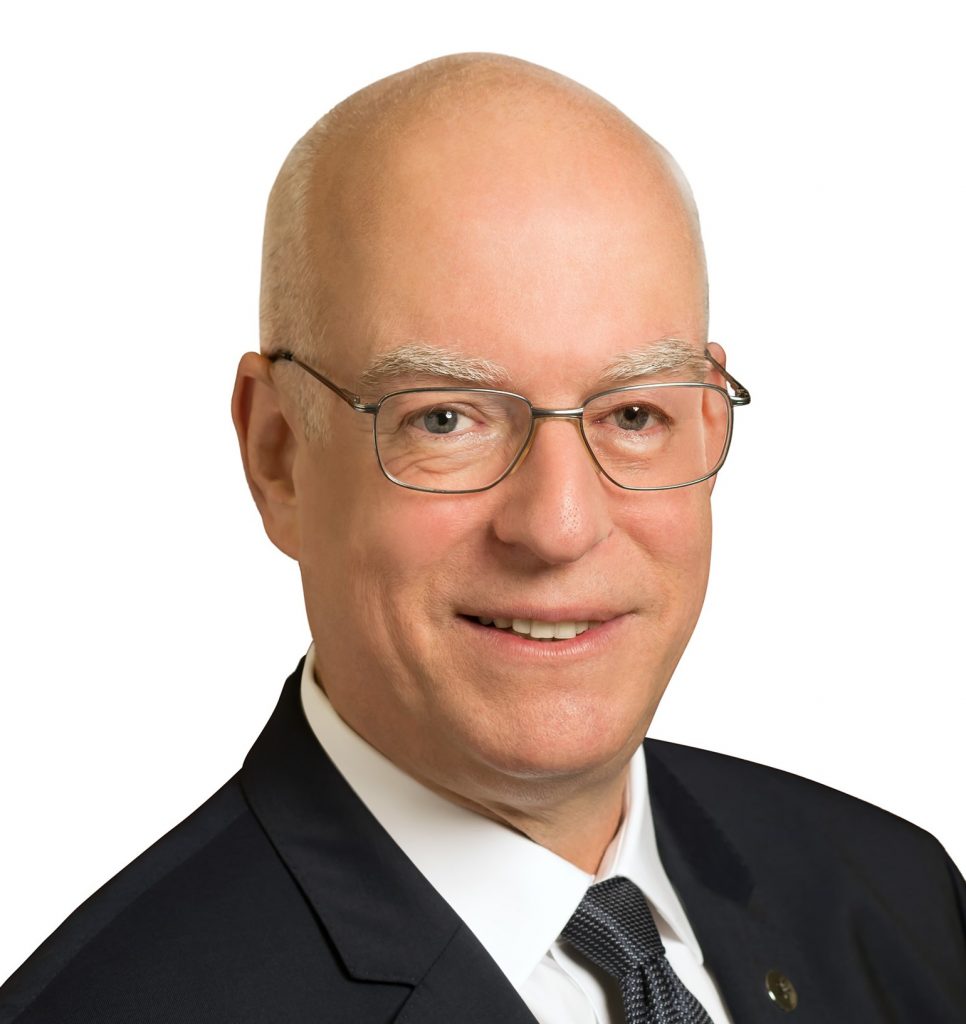 Prof. Ariel Porat was elected the ninth President of Tel Aviv University in May 2019. After receiving his LLB degree and direct JSD degree at TAU, he performed post-doctoral studies at Yale Law School.  In 1990, he joined TAU’s Buchmann Faculty of Law, where he is the incumbent of the Alain Poher Chair in Private Law. He is a member of the Israel Academy of Sciences and Humanities.

Prof. Porat’s main research interests are torts, contract law and the economic analysis of the law, and he has published many books and articles in these areas. He served for 15 years as an Associate Member and Fischel-Neil Distinguished Visiting Professor of Law at the University of Chicago (2003-2019). He was also Visiting Professor at Stanford University, and at the Universities of New York, Columbia, Berkeley, Virginia and Toronto. He was a member of the Board of the American Law and Economics Association for three years, and is a member of the American Law Institute.

From 2002 to 2006, Prof. Porat served as Dean of the Buchmann Faculty of Law, during which period he introduced joint LLM programs together with the UC Berkeley and Northwestern University. He also founded an admittance program for students from Israel’s geographic and social periphery, which was initially at the Law Faculty and thereafter adopted throughout the University. Prior to his appointment as Dean, Prof. Porat was Director of the Cegla Center for Interdisciplinary Research of the Law (1997-2002), where he founded the journal Theoretical Inquiries in Law, today ranked as one of the world’s leading journals in the field of law theory. His detailed CV and list of publications can be found here.

Prof. Porat has been the recipient of numerous honors, among them the EMET Prize, Chesin Prize, Zeltner Prize and Zusman Prize.