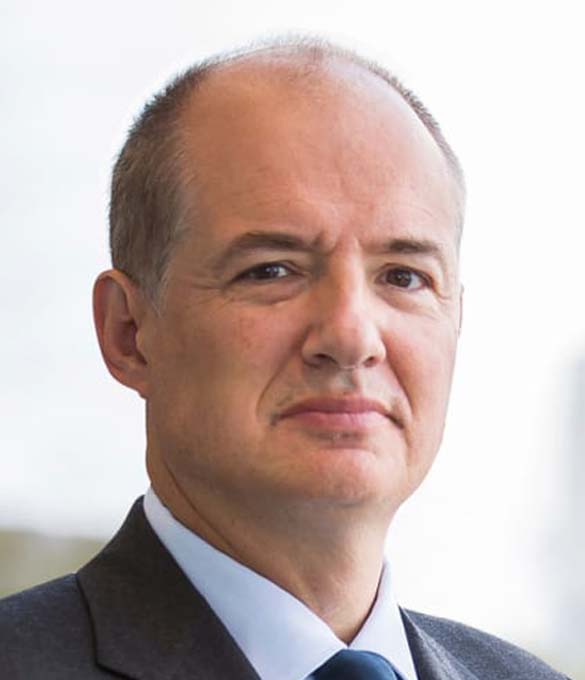 Mr. Roman is PIMCO’s chief executive officer and a managing director of the firm. As CEO, he serves on PIMCO’s Executive Committee and has executive oversight of the firm’s client and business areas, including broad strategy-setting and resource management.

Prior to joining PIMCO in 2016, Mr. Roman was CEO at Man Group PLC, one of the world’s largest publicly traded alternative asset managers and a leader in liquid, high-alpha investment strategies.

Previously, he was chief operating officer at Man Group from 2010–2013, and co-chief executive officer at GLG Partners, Inc., prior to the firm’s acquisition by Man Group in 2010.

Earlier in his career, he was with Goldman Sachs for 18 years, serving as co-head of worldwide global securities and co-head of the European services division. He has served as a trustee of the Hedge Fund Standards Board Ltd. as well as a trustee of the Paris Review of Books, the Royal Marsden NHS Foundation Trust, the Tate Foundation and the University of Chicago. He has 32 years of investment experience and holds an MBA in finance and econometrics from the University of Chicago and a bachelor’s degree from the University of Paris IX Dauphine.