Every now and then, we write about a philanthropist or foundation that gives a significant cash prize to honor or support important work, such as the $1 million Kavli Prize for the sciences. Of course, the Nobel is the best-known of them all, but there’s a wide array of these philanthropic prizes. Now, there’s a substantial new prize, this one aiming to support a branch of academics that’s under threat: history.

The Dan David Foundation, headquartered at Tel Aviv University in Israel, recently announced the Dan David Prize for early- and mid-career scholars and others who study humanity’s past, recent and distant. Starting next year, the foundation will award up to nine $300,000 prizes, for a total of up to $3 million annually. It will recognize the work of historians, art historians, archaeologists, digital humanists, museum curators, documentary filmmakers and others who work to deepen knowledge and understanding of the past.

Unless you’re a working historian, you’re probably not aware that there are a few dozen prizes for history. Most are designed to recognize work on specific topics —say, military history, or a particular nation or culture —and may include modest cash honoraria.

But at $300,000 per award, the Dan David Prize is significant for a couple of reasons. For one, it’s the biggest prize for scholars in history. Though higher ed is awash in private funding, history doesn’t get nearly as much love as STEM fields, for example. Also, it will go to people in the early or middle stages in their careers, the better to enable them to advance their work.

In this regard, said Ariel David, a board member of the Dan David Foundation and the son of the founder, the prize will more closely resemble the MacArthur Fellowship, which is awarded as much on the promise of future productivity as on past achievement. “We wanted to give the prize at a time when this kind of support may be more needed in a career,” he said.

Again, if you’re not a working historian, you’re probably not aware that the field is under stress. According to data by the U.S. Department of Education, the number of bachelor’s degrees awarded in history dropped by about a third between 2011 to 2018—a drop that David said was the biggest of all the liberal arts majors. “There’s a diminishing investment in the humanities, on a global level, especially in historical disciplines,” he said. “Every day, you can read about a university closure of, for example, an archeology department or other aspect of human history.”

The foundation was established by the late Israeli businessman Dan David, who was born in Romania in 1929, and in his youth, was active in Zionist movements. At age 31, he emigrated to Israel. He became an avid photographer, but eventually turned to the business of photography. He saw the vast potential of the genuinely irresistible technology of the photo booth and ended up making a fortune, 50 cents at a time, by introducing them around the world. (I’m not sure if photo booths are still going strong in the age of the smartphone selfie, or if most younger kids today have even ever been in one, but it’s kind of sad to think that the one place where everyone has made their most ridiculous face could disappear.)

The Dan David Foundation’s history prize is actually a rethink of an award it established in 2001 to recognize excellence across the whole span of the sciences and humanities; previous awardees include Dr. Anthony Fauci and cellist Yo Yo Ma. But the foundation board decided that the current environment in academia and funding left a crucial gap in the study of humanity’s past—a gap that was only getting larger. So they refocused the award on history.

But, one may ask, with so many pressing, even lifethreatening problems affecting people right this minute, does the plight of historians and their study of events tens, hundreds or thousands of years ago really merit this level of philanthropic investment? Well, yes, says David.

“It’s quite evident that everything that happens in the present is the result of things done in the past,” he said. “We can’t understand the present if we don’t have a shared understanding of our past.”

People the world over are having to wade through fake news, baseless assertions or otherwise phony info that can spread quickly through the internet and social media, to be picked up and believed by millions. “We live in a time when facts and evidence-based approaches, the scientific approach, are constantly being called into question,” said David.

The ability to identify trustworthy sources and information and distinguish them from poor sources, said David, “is really important for the maintenance and survival of an open and democratic society.” This may ring true for people everywhere, but especially among those of us who live in a country still recovering from a president who weaponized lies on a daily basis.

Go to Inside Philanthropy 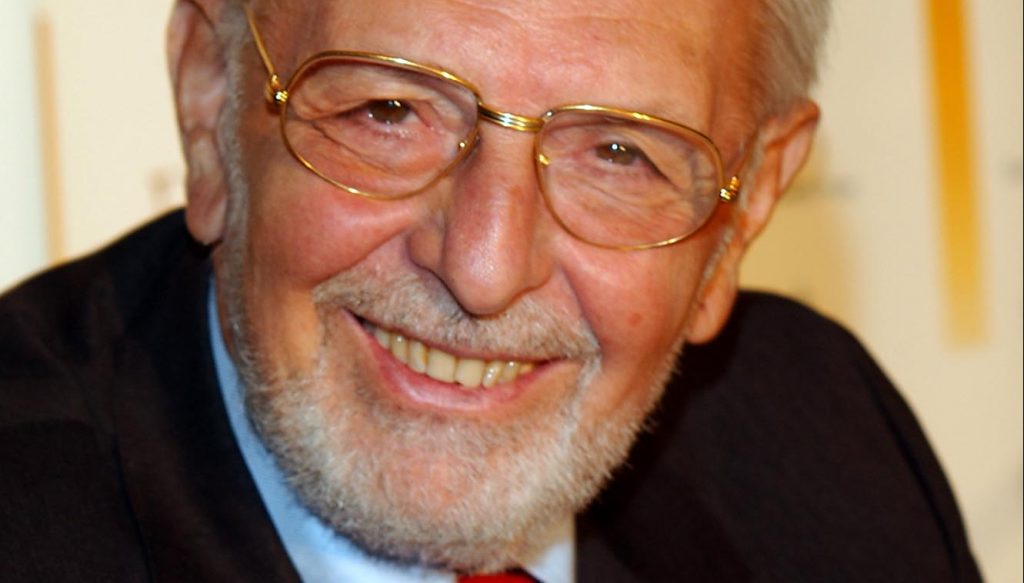 Headquartered at Tel Aviv University, endowment will give 9 scholars $300,000 apiece for achievements in study of human history

Jessica Steinberg, The Times of Israel

How a poor but resourceful immigrant in Tel Aviv found the machine that would ultimately earn his fortune. 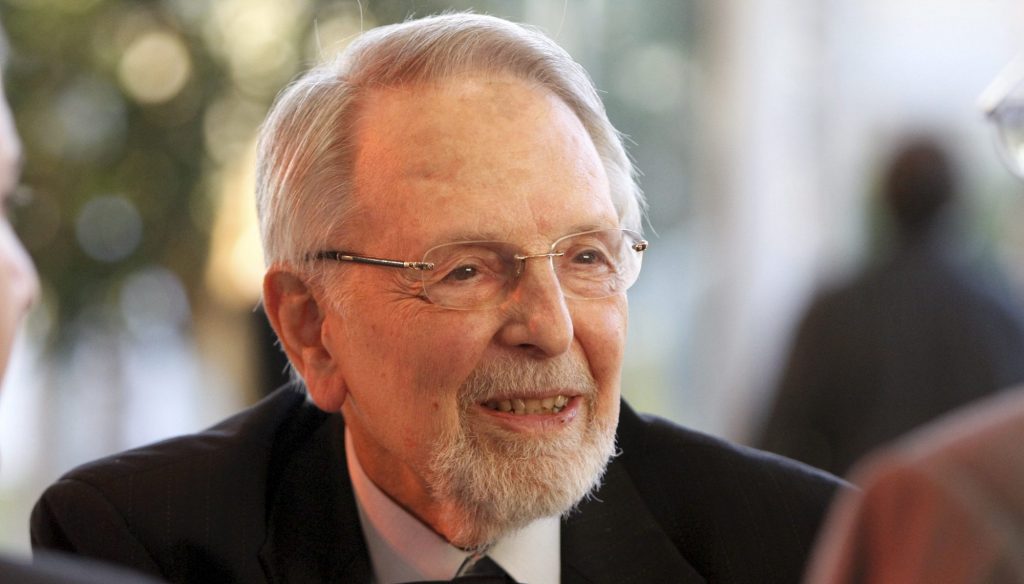